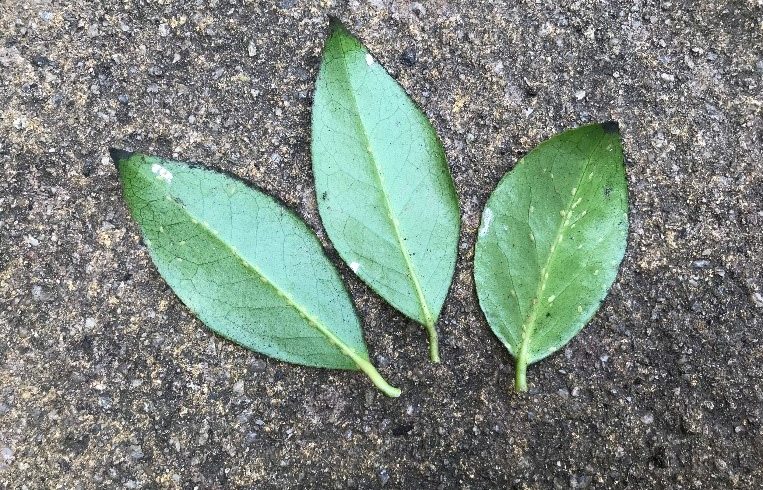 I have  recently noticed, in January and February that there are a number of plants suffering from Sooty Mould.  I have also had an enquiry about how to deal with Sooty Mould.  It is very current for this time of the year as certain plants are very prone to Sooty Mould, i.e. Camellias and Bay.

Sooty Mould is a very black, sometimes greyish green, a non-parasitic fungus that grows on the foliage and other surfaces that have accumulation of Honeydew on them (Honeydew is a sticky substance).  Various sap feeding insects include Aphid, White Flies, Mealy Bug and some Scale insects and suckers excrete Honeydew.  This falls down onto the upper surface of leaves below where the pests are feeding.  Sooty Mould can therefore be found on plants that are themselves free of pests, but which are grown beneath trees that are infested with Aphid.  Heavy coatings of Sooty Mould spoil a plants appearance and reduces the amount of light and air reaching the foliage.  There is no direct control for Sooty Mould but dealing with the pest that is causing problems will allow new growth to remain clean. 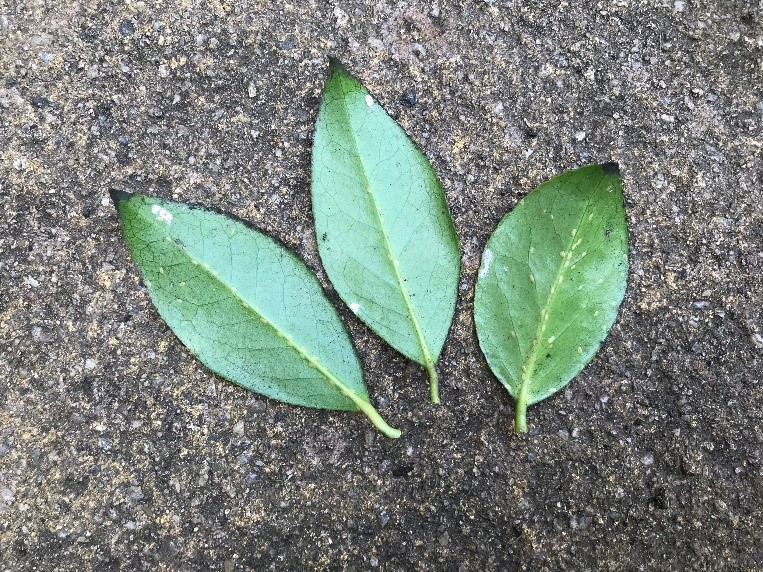 « TRANSPLANTING SEEDLINGS
WHY I GARDEN AND HOW I GOT INTO GARDENING »